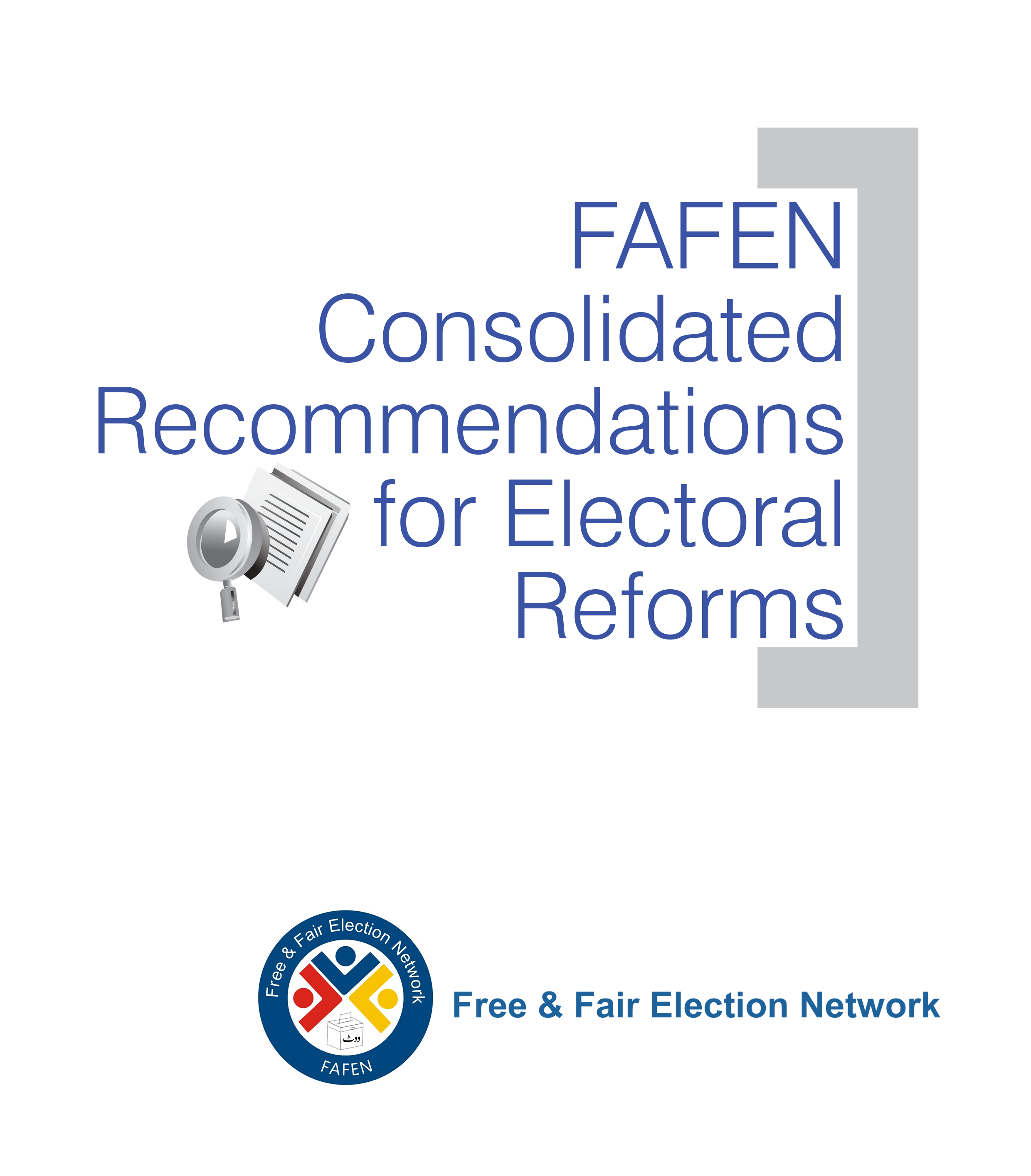 FAFEN’s recommendations for electoral reform are based on statistically-valid data gathered by more than 18,000 observers nationwide between May 2007 and March 2008. Many of these recommendations are documented in four FAFEN Election Results Analysis reports, three FAFEN preliminary statements immediately on and following Election Day, 19 FAFEN Election Updates, the “Flawed but Fixable” voters’ list audit report, a dozen other pre-election publications, and “Election Observation Summary & Recommendations for Electoral Reforms (Submitted to the Electoral Reform Committee on June 21, 2008)”.